Lund Law is conveniently located in beautiful Bozeman, Montana, serving not only Gallatin County but all of Montana. Our attorneys have decades of combined experience in a vast array of legal areas, including property rights, water rights, litigation and much more.

We understand that finding the right attorney is essential. The legal system can be difficult to navigate and choosing the best attorney can be a stressful decision. Lund Law advocates for their clients, whether that means strategic negotiations or litigation in court. We are committed to providing our clients with honest and reliable legal services and the best, timely representation in a cost-effective manner. We strive to meet our clients’ needs with understanding and forward communication. Give us a call and let us be the ones to help you in your time of need. 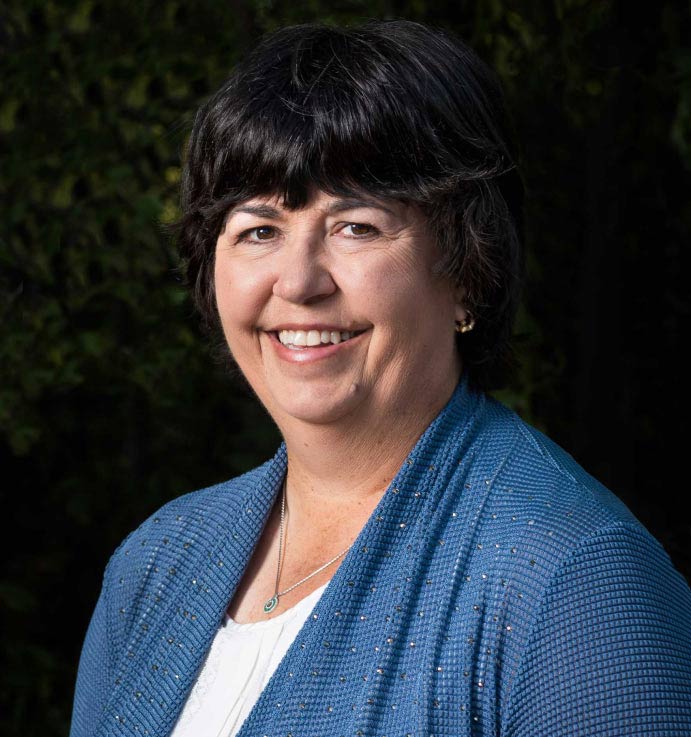 In 1992, Hertha was working as a journalist covering Congress and the Supreme Court and she was assigned to report on one of the most important cases regarding the Fifth Amendment, Lucas v. South Carolina Coastal Commission. Her experience that day catapulted her into a career of fighting for private property rights.

Hertha has many irons in the fire. She rides her horses, helps out with ranch work, she loves to write and is currently writing a memoir. Also, she coaches clients at her Equine Gestalt Coaching endeavor – Four Horses for Wholeness. She recently bought a good camera and has been busy snapping photos capturing the beauty on the ranch where she lives with her husband. Hertha believes that life is a sacred endeavor that should be lived to the fullest each moment. 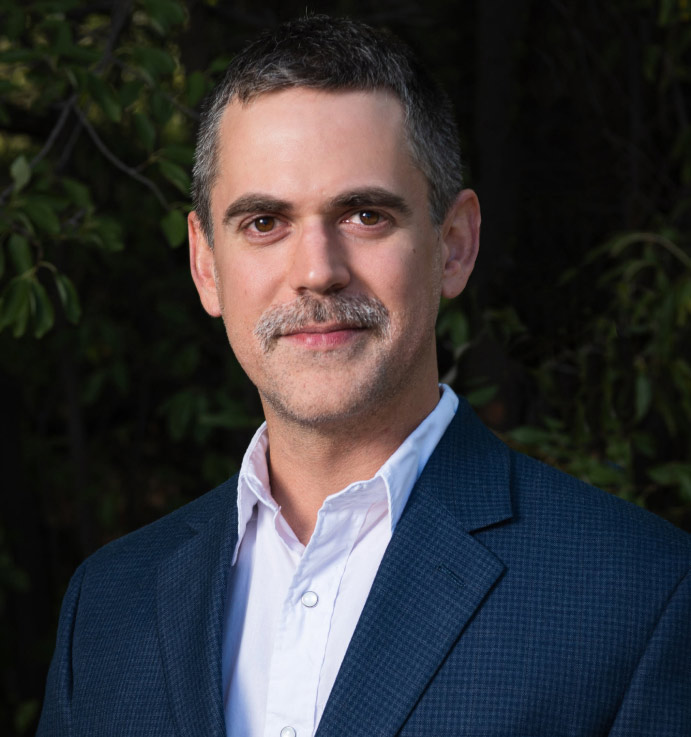 Christopher is a National Merit Scholar and during law school was a member of the Vermont Law Review, authoring an article on dam removal and takings law that was published in the Seattle Journal of Environmental Law.

Christopher shows reining horses and serves on the board of the Yellowstone Reining Horse Association. 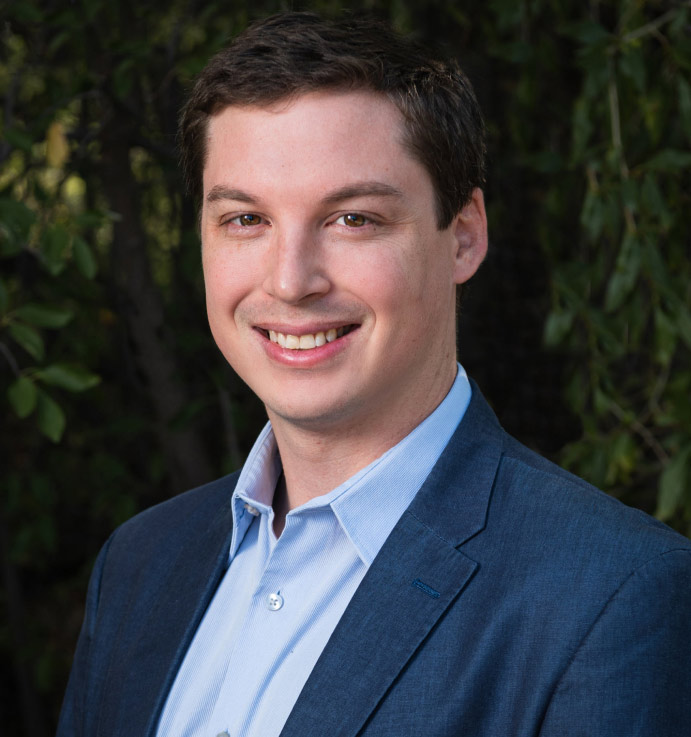 In his free time Ben enjoys skiing and exploring the great outdoors Montana has to offer. 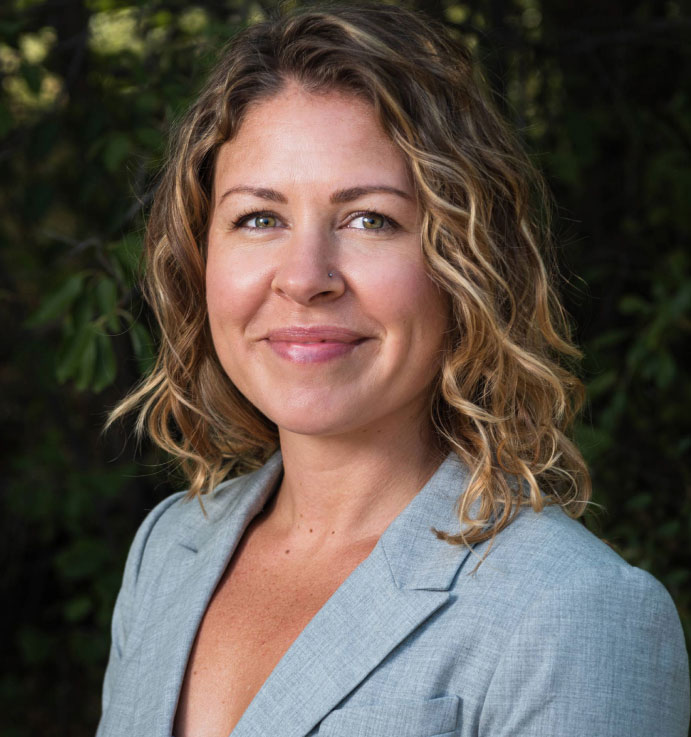 After working for an environmental non-profit on Vancouver Island, Sarah traveled and worked abroad for a few years before returning to her hometown Bozeman in 2012. She’s been honing her business skills & bossing people around at Lund Law ever since.

You will find Sarah on her yoga mat or climbing big mountain peaks with her Rez dog Gertie. She has dreams of seeing the whole world. So far, she’s checked 26 countries off the list!